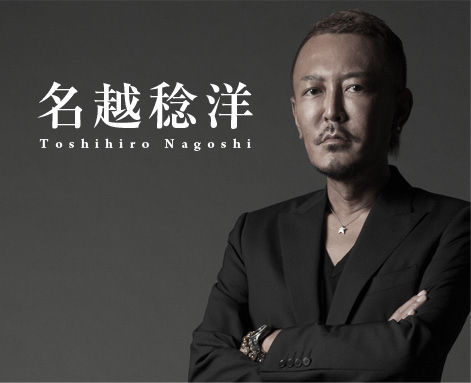 Nagoshi had  another live event, one which he likes to call “”Nagonama”. This time around he answered some personal questions, along with giving a few new details about the upcoming Yakuza 5.

As for personal questions, he has stated his favorite vegetable is tomatoes, his favorite candy is gummy and he sleeps with his cat (like actual sleeping, no perverted stuff). Also he says that he used to play in a band in college and is pretty confident in his singing voice. Sounds good.
[Source: AndriaSang]
Ad:

4 responses to “Nagoshi shares some new details about Yakuza 5”