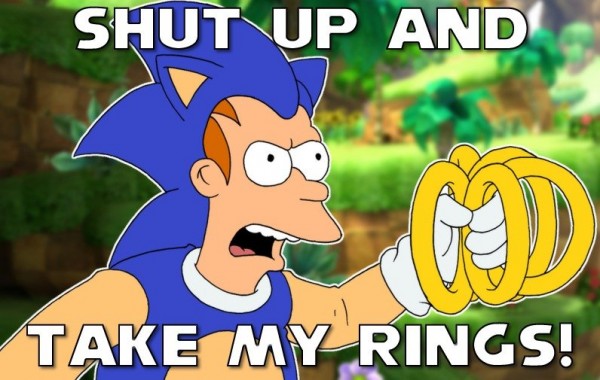 SEGA’s Pachinko and amusement machine businesses saw an increase in sales and profits. These increased sales helped SEGA recoup what they lost in the consumer business. For this quarter (ending June 30th) SEGA’s consumer business posted revenue of $192.9 million, a decrease of 6.9% year-over-year. This will mean that they had operating losses of up to $19.9 million, which is lower than their operating loss of $49.3 million last year.

As for the whole company, they saw a revenue of $894.2 million, up 7.1% compared to $834.8 million year-over-year. They profited $32.5 million when all is said and done, which is great compared to the same quarter last year when they lost 28.4 million. So here is to the future.

10 responses to “SEGA Q2: Things are looking up thanks to new streamlining strategy”