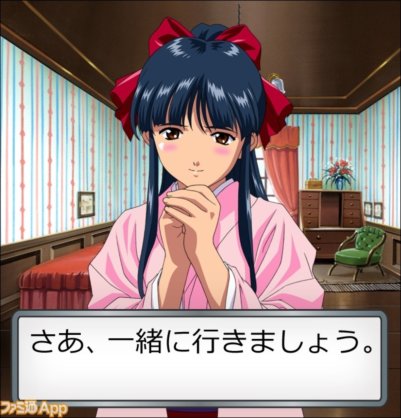 Red Entertainment will be bringing you Sakura Wars socially through the mobile game Sakura Wars: Allstar Collection. The game will be released through GREE later this month and feature “LIPS” (Live & Interactive Picture System) conversation system that has made the series famous since the SEGA Saturn era.

The system will work the same as it did in the Saturn era, during conversations you have choices that effect the path of the story and moods of the characters. Hit the jump to see the other photos. 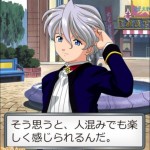 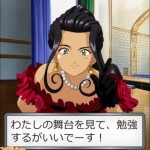 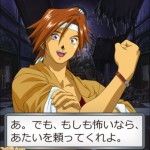 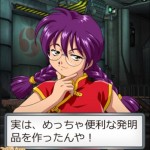 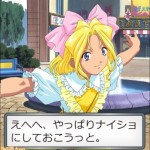 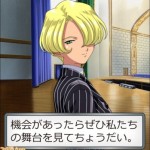 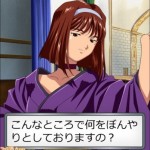 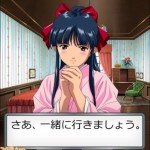