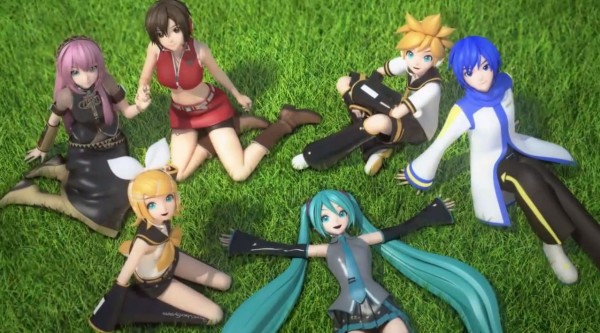 One response to “Hatsune Miku: Project Diva f has sold over 230,000 units”