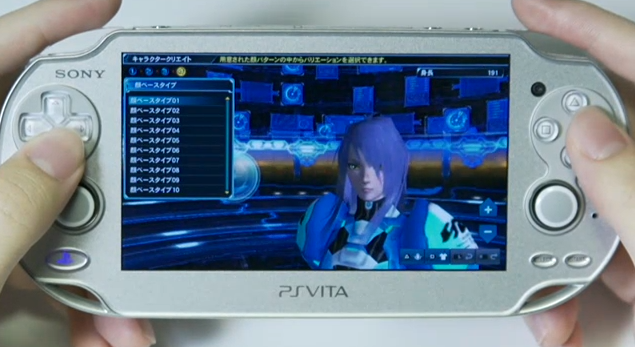 Still no word on if this will be heading to the West, but SEGA will officially be releasing the PS Vita version of the popular Phantasy Star Online 2 in Japan on February 28th. Like the PC version, it will be a free to play download title, though a retail edition will also be available. Those opting to buy the physical copy will be awarded with additional items and costumes.

Phantasy Star Online 2 will also come bundled with a new Ice Silver PS Vita, which will see a Japanese release on the 28th of February as well.

A Western release of the PC version, meanwhile, is still vaguely scheduled for “early 2013” with no word on plans for a Western Vita release.