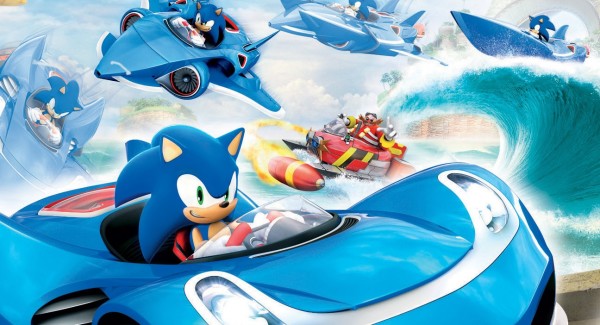 • Team Sonic – Made achievable in local gameplay so this is easier to get.
• Yokozuna – No longer unlocks when you only beat Sunshine Tour Expert Ghost.
• ‘Beat someone 500 points higher than you’ sticker no longer awarded unless criteria met.
• ‘Meteor Strike’ No longer triggers incorrectly.