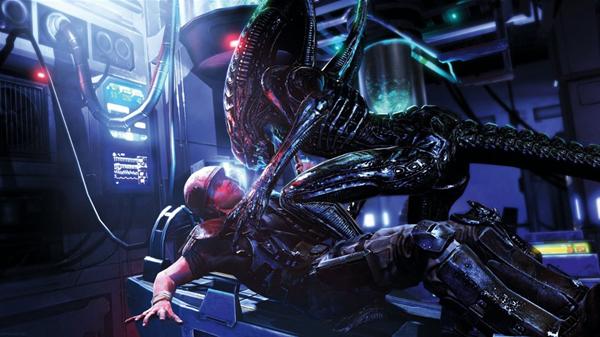 Aliens: Colonial Marines wasn’t a great game at all, we reviewed it here and hated it. But SEGA did sell a season pass for the title and seems that Gearbox and SEGA are making good on their DLC promise with this upcoming DLC pack titled ‘Stasis Interrupted’. You can view the extra trophies here.

The season pass promised four pieces of downloadable content and this would mark the fourth released. The previous released DLCs: Reconnaissance Pack, Movie Map Pack, and Bug Hunt Pack. According to Randy Pitchfork, CEO of Gearbox, that after they finish the DLC for Aliens: Colonial Marines they will cease development on current generation consoles. Meaning that this ‘Statis Interrupted’ could be the last time Gearbox Software creates anything for current generation consoles.