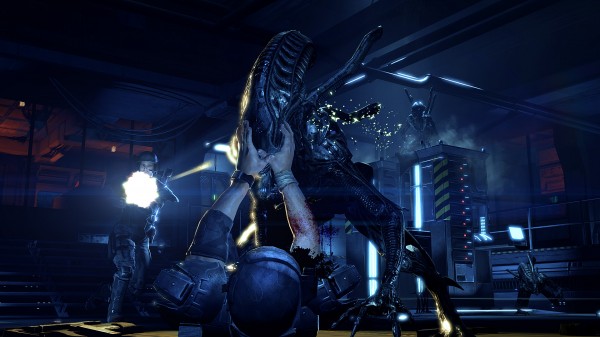 Sadly SEGA has had a pretty bad history of DLC, sometimes promising that they will release content for a game then hush up after they release a few pieces of content. It seems they will try to fix this issue with Aliens: Colonial Marines by offering season passes priced at $29.99 (this price being 33% off if you buy the four packs they include individually). It is said that these packs will include new “campaign content, additional multiplayer maps, new modes, character customization and more.”

One more tidbit, the season passes are only being posted for the PC version of the game. I’m assuming they will also be released for their console brethren, but who knows. Remember SEGA dropping support for AVP on consoles? Could the console version of this game also be an inferior version? I guess we will find out when it is released.