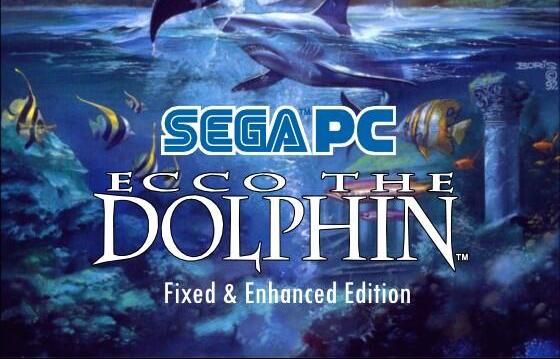 Now, thanks to the efforts of Caverns of Hope, the game is playable to all! As described on their site: “…our good friend and former COH Admin Korama (Sebastian) returned and not only fixed the game to make it playable on all modern Windows versions. He also added many enhancements that improve the overall experience with Ecco PC a lot!”

Here’s a list of all improvements of Korama’s Ecco PC Fixed Version:

What are you waiting for? Dive in and enjoy the game today!