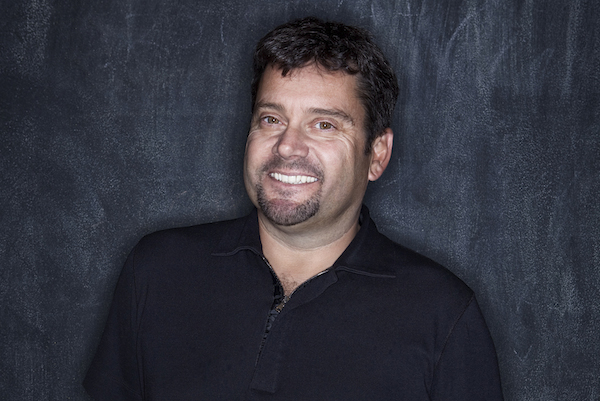 Many of you may be familiar with Simon Jeffery. For those unaware, Simon Jeffery was the CEO of SEGA of America from 2004 to 2009, who would be followed by Mike Hayes. Jeffery also worked at LucasArts prior to his arrival at SEGA and and more recently he worked at mobile game publisher ngmoco within the past couple of years. As far as SEGA is concerned, he is perhaps well-known for his public statement confirming SEGA not moving forward with a re-entry to the console market at E3 2008, alongside his philosophy on SEGA of America as an autonomous arm and with regards to the company’s direction during his tenure (which can be seen at this Gamasutra interview.)

MarketWatch is reporting that Canadian company Thalmic Labs has hired Simon Jeffery as its chief “gaming evangelist,” where his primary responsibilities will be to forge relationships with game developers, a sort of outreach work that should be familiar to him considering his career. Thalmic Labs is the producer of the Myo armband, a piece of hardware that allows for digital interaction through motion-sensing technology. It can be used for video games, computers, entertainment devices and probably as a means of interaction with smart home systems. Wearable tech is a market that consumers and tech companies alike will be watching closely, from smartwatches and Google Glass to the buzzed-about Oculus Rift. It will be interesting to see what sort of work Simon Jeffery does for Thalmic Labs

Shining Resonance Re:frain rated by Australian Classification board – is the game releasing to the west?
SEGA of America Simon Jeffery