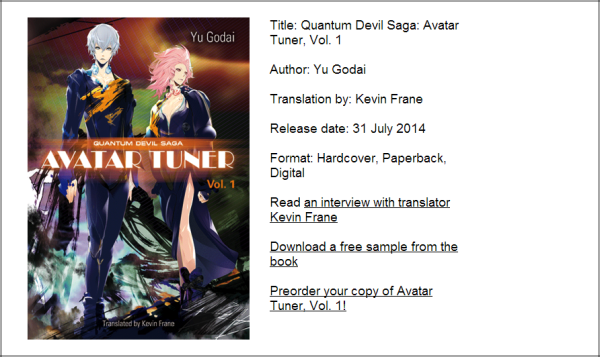 First episode of Persona 4: The Golden Animation can now be streamed