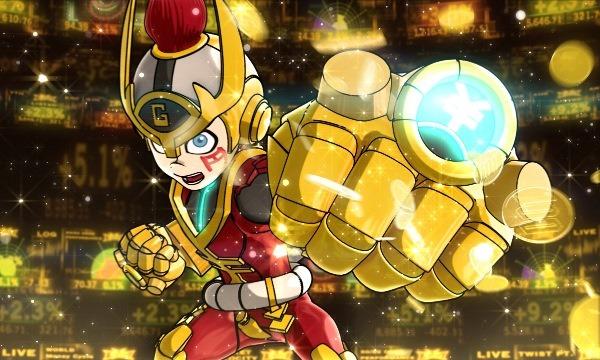 Morning reports from Japan have confirmed the 3DS exclusive Hero Bank, SEGA’s latest new IP aimed at children, will be getting a sequel later this year. For those following the SEGA in the Charts articles I post, people will remember Hero Bank originally entered the charts with below average numbers, debuting with disappointing sales of 15,060. But unlike most titles, Hero Bank did not simply end up leaving the charts the next week, infact the title continued to sell over the course of the next few months and eventually managed to garner over 50,000 sales.

It seems that was enough to convince SEGA to move forward with not just an arcade game but a full blown sequel.  I think we can chalk down Hero Bank as another IP from SEGA that would be left in their native land without any announcement of localising either the anime or the game. Hero Bank 2 will be releasing later this year on 27th November and helps to stack up a very busy Q3 period adding to heavy hitters like Alien, Sonic Boom and Phantasy Star Nova.