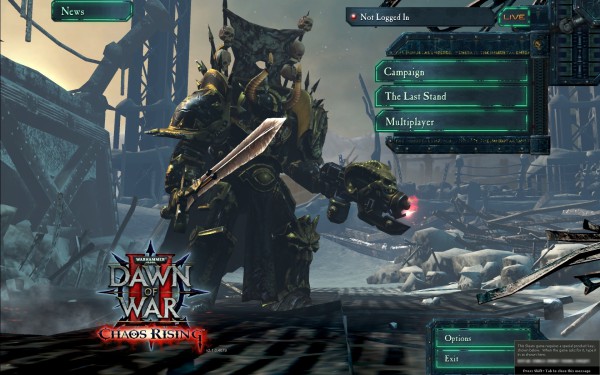 Relic was bought by SEGA in 2013 and with that all their game’s transferred ownership to SEGA. Seems they don’t have plans on abandoning support for older titles since a new update (2.6.0.10216). Not only that, this and its predecessor Dawn of War 1 have now been moved to dedicated servers. This is a big update for the game that fixes a lot of  lag experienced by players.

Game also uses Steamworks for matchmaking, but since the removal of GFWL it will be impossible to unlock achievements, but there will most likely be a update on steam to add Steam achievements in the near future.