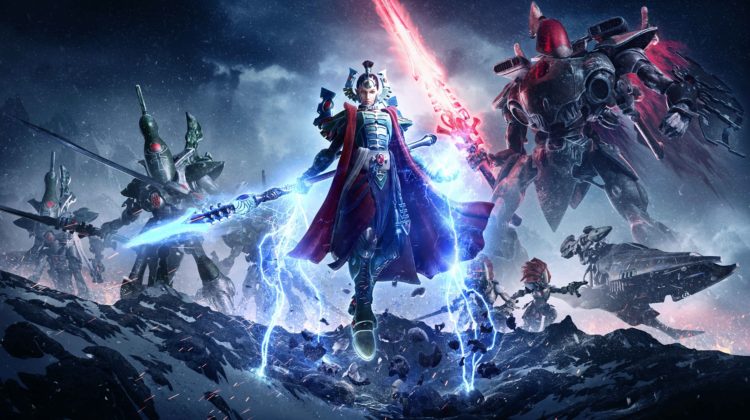 If you are are looking forward to playing SEGA and Relic’s Dawn of War III, you are in luck as beta sign-ups have already gone live. The survey asks you questions on your history with Warhammer franchise, where you play your games and experience with strategy games. If you are a SEGA fan that have always wanted to give a franchise like Dawn of War III a chance, I’d recommend signing up.