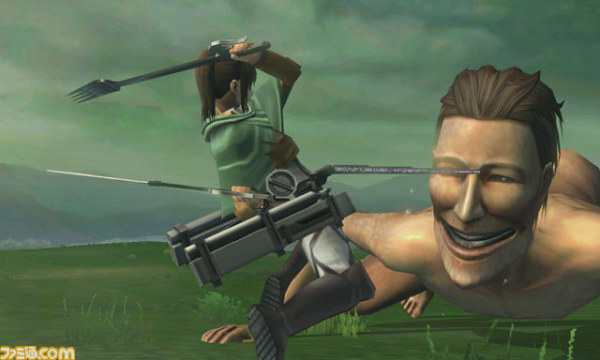 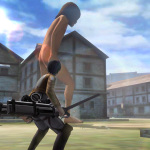 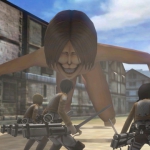 Atlus publishing Attack on Titan: Humanity in Chains in the west

One response to “Atlus to localize Attack on Titan 3DS game”