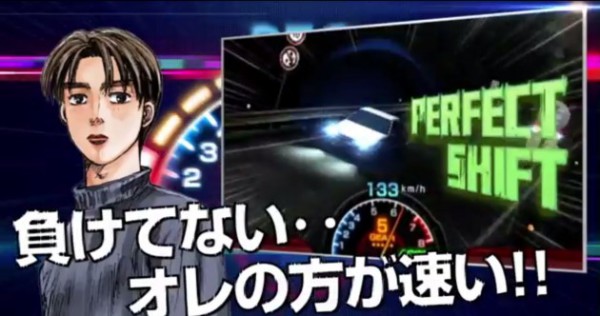 SEGA has been testing the free-to-play market on the 3DS in Japan, the first title that has been released is Initial D: Perfect Shift Online. SEGA has just announced a landmark for the game, reaching over 500,000 downloads on the 3DS platform.

SEGA Japan will celebrate its milestone by discounting in-game purchases until November 5th. Nothing has been announced for a Western release.