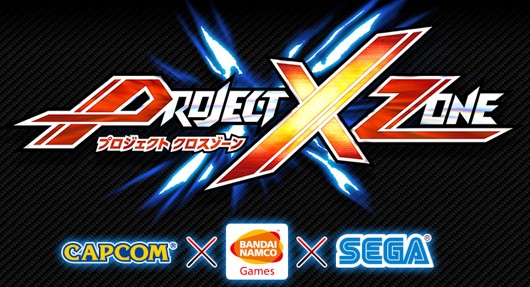 Looks like RPG fans on the 3DS will have quite a choice to make this October. It’s being reported that SEGA’s mashup with Namco and Capcom, Project X Zone, will be releasing not only in the same month, but on the same day, as Square-Enix’s upcoming handheld RPG, Bravely Default.

Both titles will see release for the 3DS on October 11th in Japan, with no Western plans yet announced for either; given Square-Enix’s localization track record in recent years, however, Bravely Default’s Western release is looking a bit more likely.

Do you think it’s a smart idea to go up against Square-Enix? Or does Project X Zone have the brand name recognition to crush the new IP? Leave your thoughts in the comments below!

11 responses to “Project X Zone releasing the same day as Bravely Default in Japan; Place your bets, ladies and gentlemen!”