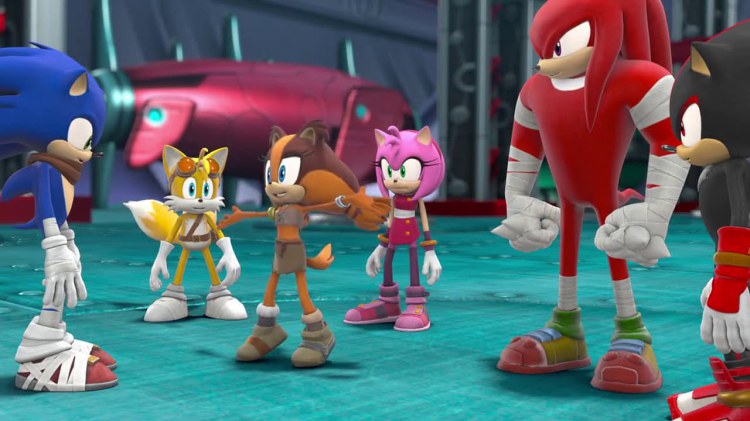 2 responses to “Sonic Boom: Rise of Lyric demo coming to Wii U eShop”