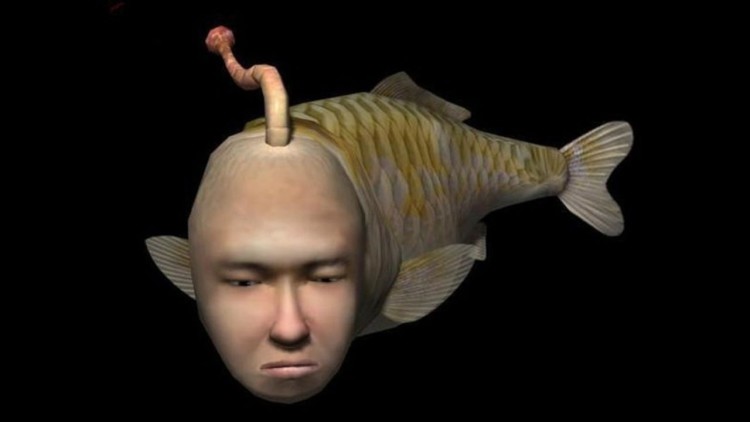 Nikkei reports that Seaman’s being revived on the 3DS