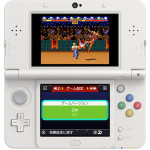 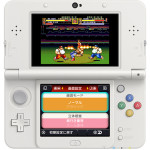 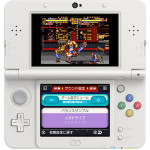 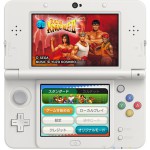 3D Streets of Rage 2 gets rated in Australia, could come to your 3DS soon