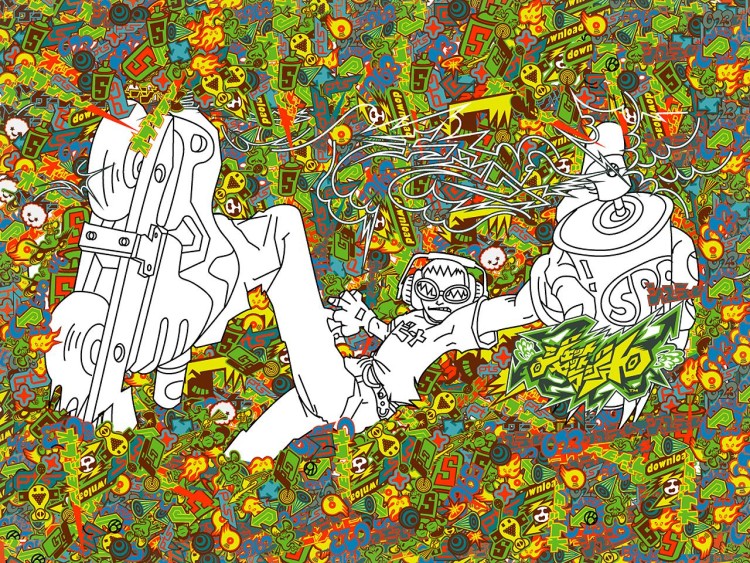 From the very start, Jet Set Radio Future kicks things up a notch. Major credit for the boost in audio adrenaline goes to Hideki Naganuma, whose contributions to Future are far more energetic, greater in number, and much busier than what he created for the original game, which is saying quite a lot. Concept of Love and Butterfly start JSRF off like a rocket, delivering a sound that’s best described as Jet Set Radio on steroids. Nostalgia for the old game seeps into tracks like Oldies but Happies, while Naganuma veers into new territory elsewhere on songs such as Shape Da Future, which seem to take inspiration from both metal and electronica, the likes of Teknopathetic sliding things even further into the latter category.

What I give Naganuma major credit for, aside from riding the EDM wave before EDM would breach mainstream culture years later, is venturing so far from the sound of the original game, while still keeping that distinct “Jet Set Radio” feeling alive. The amazing thing about how JSRF’s audio all managed to fall into place is that everyone who contributed was clearly on the same page. Richard Jacques furthers the game’s futuristic theme with What About the Future, which happens to be one of my favorites, and doesn’t sound at all out of place when compared to Naganuma’s “futuristic” contributions. 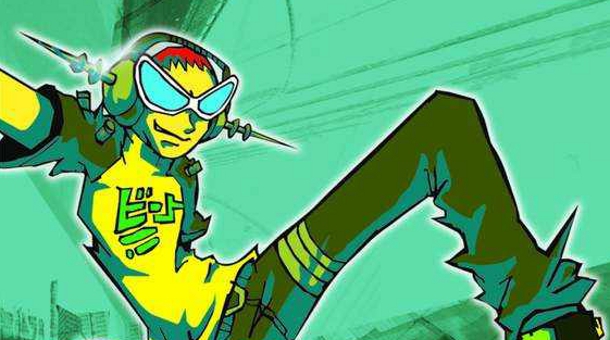 This same cohesion, surprisingly, also carries over to the Latch Brothers, who serve as the “Deavid Soul” of JSRF. A Supergroup which included Mike D from the Beastie Boys, The Latch Brothers supplied several songs and remixes to the game, all of which fit in snugly with the rest of the soundtrack, my favorite of theirs being The Answer. The Latch Brothers’ music adds a lot of character to what’s otherwise the game’s least interesting location (the sewers) and their style further differentiates the soundtrack of Future from its predecessor, adding a more Western flavor, though its Western roots are (to their credit) not too glaringly obvious unless you’re already aware of the group’s origin. Their music incorporates distortion beautifully and has a true hip hop feel without being hip hop, and it’s surprising, especially considering the Beastie Boys connection, that they weren’t bigger than they were.

Admittedly, I don’t think all of it entirely works. I have to say that as much as I dig what the Latch Brothers brought to the table, I have to say that I’ve always preferred the music of Deavid Soul, and the biggest issue I have with JSRF’s soundtrack is that they weren’t involved. The Latch Brothers, while a more than worthy replacement, tend to drag on and feel pretty aimless at times. A couple of the licensed tracks also misfire, with Birthday Cake from Cibo Matto especially getting on my nerves, while Scapegoat Wax’s Aisle 10, while not a bad song, just seems at odds with Future’s otherwise highly energetic style.

But what we have here, despite the occasional flaw or two, is an awesome soundtrack that ups the ante in so many ways. Like the original, it features such a perfectly seamless mix of original and licensed music, both Japanese and Western, that it’s unlike anything else I’ve heard from either region. 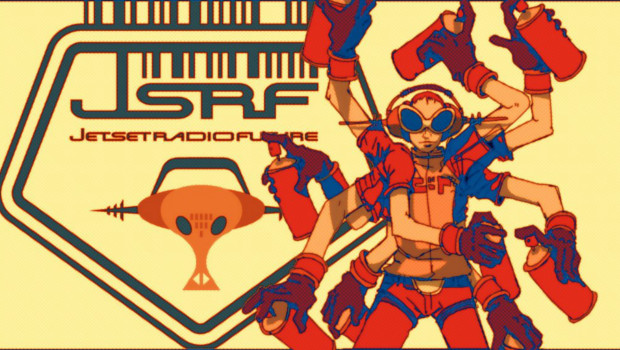 It’s the type of true artistry that I wish saw more of, especially these days. Though then again, maybe it’s best that the music of these two games forever stand on their own. I honestly can’t choose whether I prefer the soundtrack to the first or the second game, so I think I’ll just let the two of them exist as equals in my mind, with everyone involved managing to cobble together a mostly cohesive effort that truly feels unique, even held next to its predecessor, and for that the minds at SEGA and all artists who contributed deserve major credit.

Hit up Youtube and give the full soundtrack a listen for yourself, and let the nostalgia flow.

3 responses to “SEGA Retrospective: The Music of JSRF – Singing a Tune that’s both Unique and Familiar”