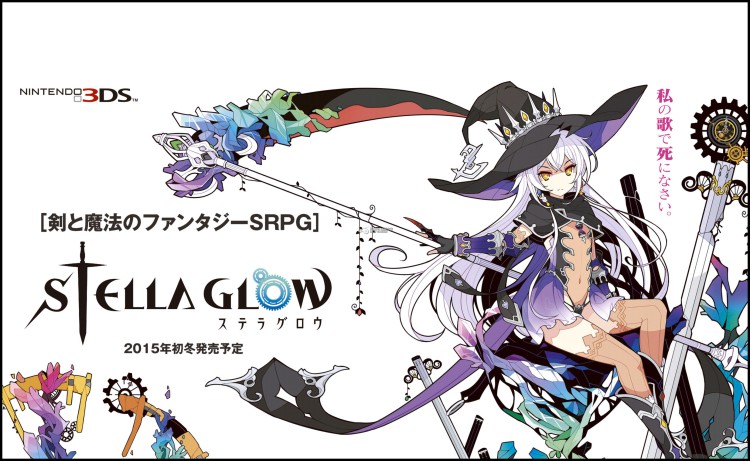 After suffering millions in losses, employees heading to other companies, and last month’s disappearance of their CEO, Imageepoch will be filing for bankruptcy.

Founded in 2005, Imageepoch enjoyed moderate success as a JRPG developer. Some hardcore SEGA fans may know them through their work on the DS’s Sands of Destruction. They also developed the 7th Dragon series, which was produced by Skies of Arcadia and Phantasy Star creator Reiko Kodama and published by SEGA. The company was set to celebrate their 10th anniversary next month with the release of the SEGA-published 3DS JRPG Stella Glow.

According to Siliconera, this bankruptcy won’t affect the release of Stella Glow, which has been completed for some time. Stella Glow was originally announced as a self-published title, before SEGA picked up publishing duties in mid-March.

If you want an in-depth look at the fall of Imageepoch, you might want to take a look at this article. I’m not familiar with the website, but a lot of the information inside it seems to check out with what I’ve read elsewhere.

Stella Glow will be released by SEGA on June 4. It’s set to be localized by Atlus later this year.