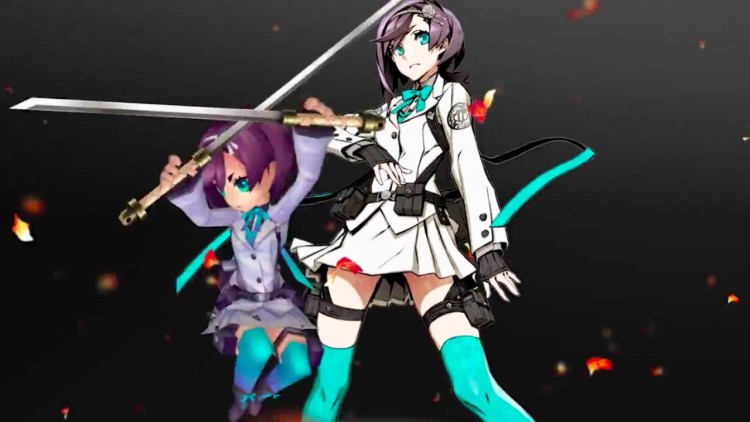 SEGA’s 7th Dragon III Code: VFD demo has hit the Japanese e-shop, letting players play the prologue of the game and even giving them special bonus items for the full retail version (when it hits Japan October 15th). The demo will allow users to play Chapter 0 and Chapter 1, sadly in the demo you are given a pre-created character and capped at level 10.

If you transfer the demo save to the full retail version, you get:

If you wanted to just go to the Japanese e-shop on your non-Japanese 3DS, you will have to modify it due to Nintendo’s amazing region locking. There hasn’t been a western released teased and seeing as how we missed the last three entries in the series, its safe to say this won’t come here either. But you can always gawk at YouTube footage of someone playing the demo and envy them.