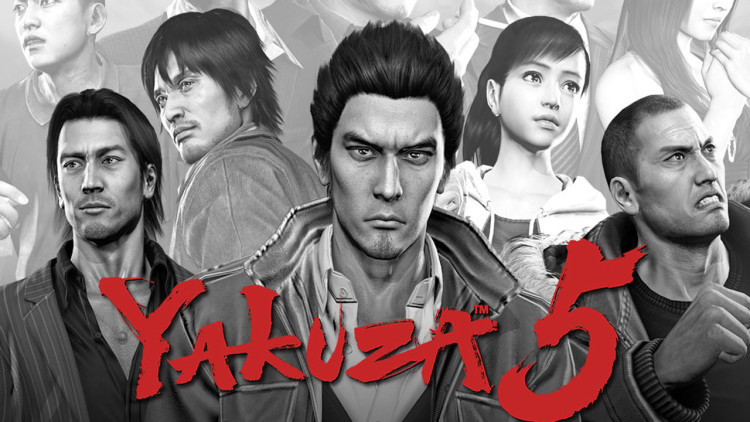 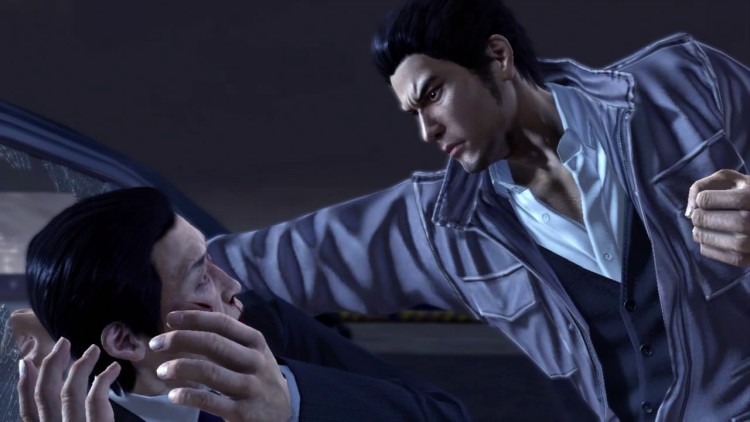 After the events of the previous Yakuza games, Kazuma Kiryu — the Dragon of Dojima — has retired from the Yakuza to be a common-place taxi driver in Nagasugai, Fukuoka, far away from the hustle and bustle of Tokyo. But when his junior (and more notably, the Sixth Chairman of the Tojo Clan) disappears, he is dragged back into the seedy underworld of Japan. Kiryu will once again need to rise as the legendary dragon in order to find his friend. 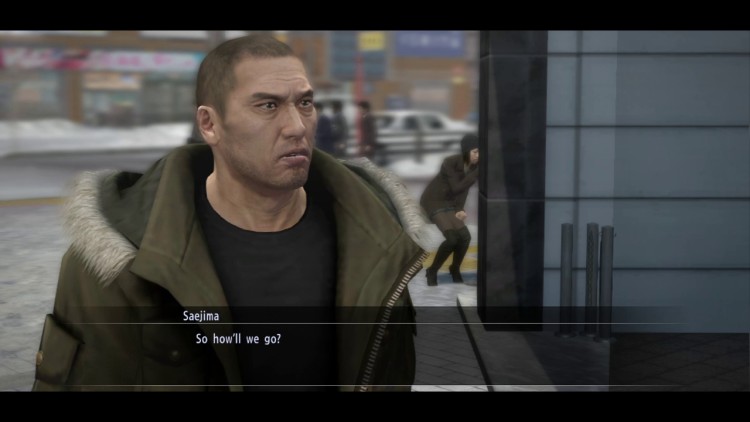 Taiga Saejima is a legendary Yakuza enforcer, sentenced to 25 years in prison for allegedly murdering 18 rival gang members. After the events in Yakuza 4, Saejima gets re-incarcerated and just wants to serve his new sentence peacefully. But in Saejima’s case, “peacefully” quickly leaves as an option. Which will require his survival skills more? The interior of the prison walls, or the harsh Hokkaido winter? 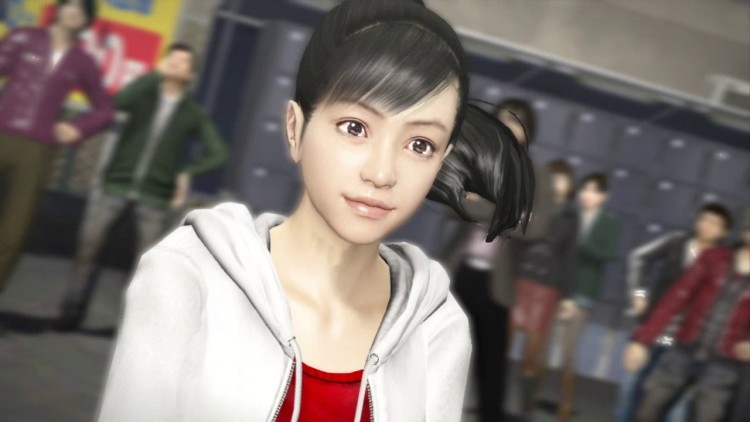 Years after meeting Kazuma Kiryu, 16 year old Haruka Sawamura is living in Osaka to pursue her dreams of becoming a star on TV. At the start of Yakuza 5, she’s already made it to the finals of the Princess League, a competition between rising stars, where the winner goes on to have a successful career. But even though it looks so carefree and lavish, the life of an up-and-coming idol is not without its perils. Haruka learns firsthand just how dangerous the waters of the entertainment industry can be. 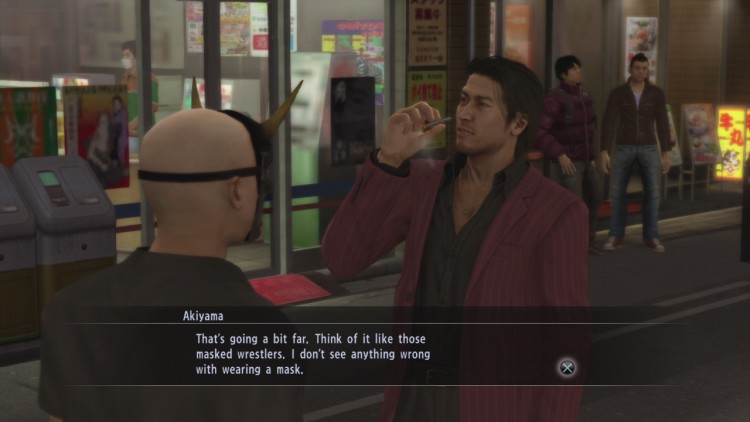 Shun Akiyama is a dubious money lender who owns his own company called Sky Finance. He has a unique test that prospective borrowers must pass in order to receive a loan — he wishes to see how each will change their own destiny with the money. Akiyama is trying to set up the Sotenbori Branch of Sky Finance, but those plans get a wrench thrown in them when he receives a call about the untimely death of a former client. 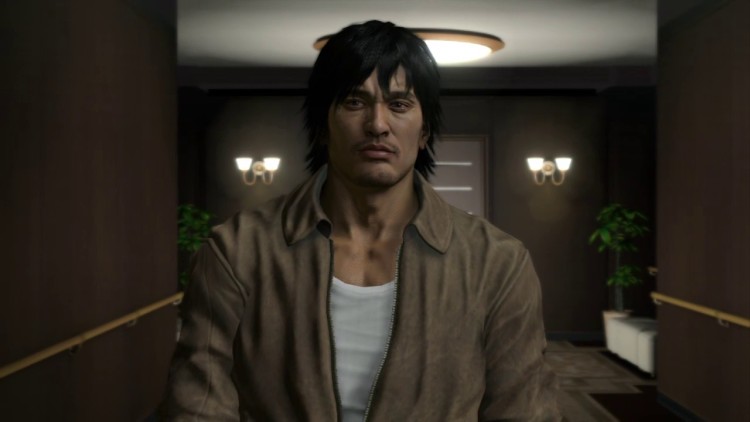 Tatsuo Shinada had a promising career in the major leagues, but it was cut short when he received a lifetime ban for a baseball gambling/game fixing scandal. Now, Shinada earns a meager living as an adult entertainment writer in the Nagoya region of Kineicho. But his (mis)fortune is in for a turn when a mysterious masked man confronts Shinada and tells him to uncover the truth behind his ban.

One response to “These are Yakuza 5’s fab five protagonists”