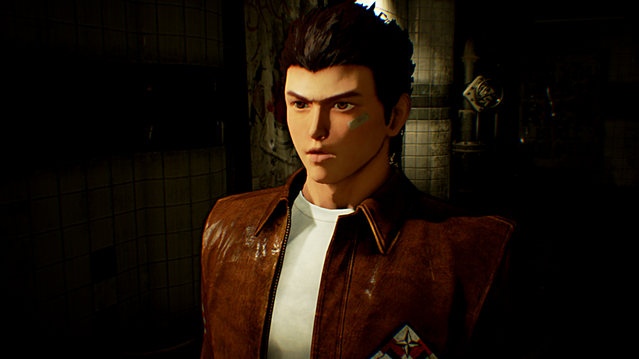 As Shenmue 3 enters the third month of post-Kickstarter development, a much welcomed progress report has been posted detailing what the team has been up to and what they plan to work on in the coming months. Most exciting are four screens of the game in-progress showcasing battle tests, a cutscene, and an environment which you can see after the break or at the above link. 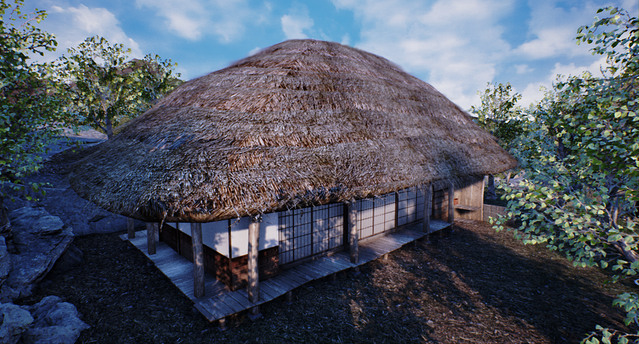 In this stage of development, map testing is the team’s focus. Map testing is described as the process of defining the different areas to ensure they are neither too big or too small. Not only are location sizes being adjusted, but so too are population density of NPCs. 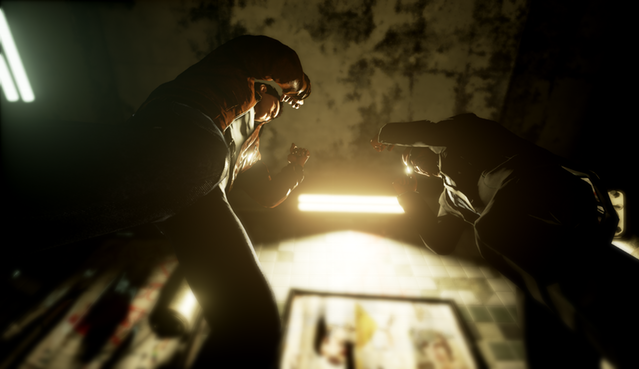 In regards to the screens, it is mentioned that objects are placeholders. So Ryo is an older model and the men in black suits are not intended to be final – damn, I was hoping for a rematch. Interestingly, the strange angles used in the battle scenes seen above an below are noted for being taken at an angle so as to avoid spoilers. Who knows what or who could be lurking just outside of the frame… Goro!? 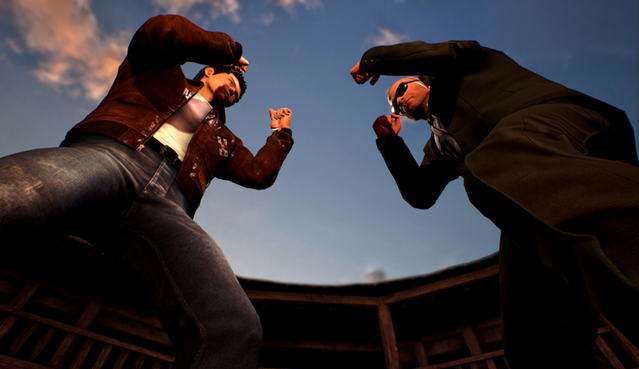 The team is described as being in high spirits, as they can finally begin testing. Some staff are even working Saturdays! The update also mentions the Kickstarter surveys, which are still in the works. No specific timeline is given, aside from “as soon as possible”. The update ends with a link to a commuinity update pack which features a Yu Suzuki interview featuring questions submitted by Shenmue fansites (hey, Ys Net, why not reach out to the SEGA fan sites?) as well as other treats just in time for Halloween.