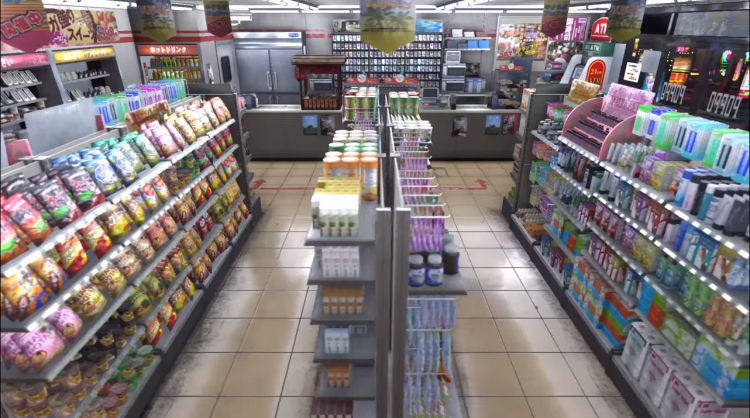 For those that are importing Yakuza Kiwami, a remake of Yakuza 1, the game will come with a product code to download a trail demo of Yakuza 6 on January 28th. The demo will allow you to play as protagonist Kazuma Kiryu and explore Kamurocho on the new gameplay engine that was teased back in December of last year.