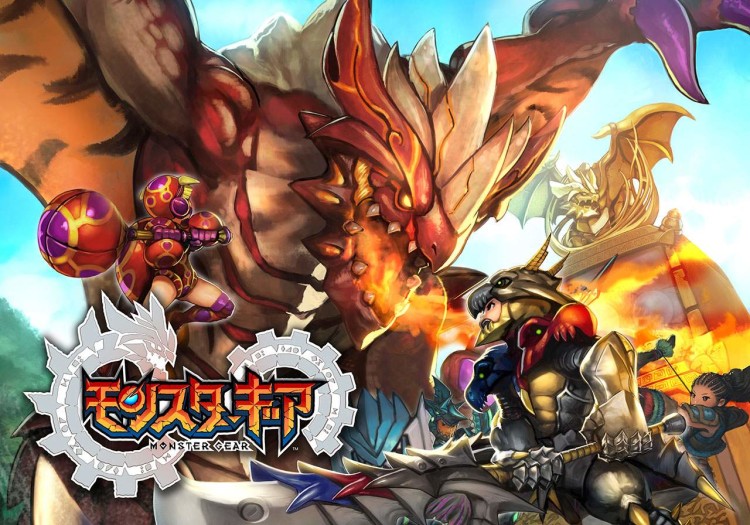 SEGA’s Monster Gear  was one of the biggest mobile games to hit Japan last year, now SEGA is getting the game ready for an English audience. Like most mobile games, this title will have a soft launch; so if you live in the Philippines you can download the game now via the PlayStore.

[edit: We where asked to take down the APK file and complied, call us sell outs in the comments. Thanks] So far the game has some 1 star reviews stating that it isn’t very user friendly, maybe something that SEGA can tweak before its official Western launch.

Find out more about the game, hit the jump!

GEAR UP AND JOIN THE HUNT!

Play the most intense fantasy hunting game on mobile. Battle legendary monsters with 4-character hunting squads and in real-time with friends. Defeat monsters, wear their skins, and unleash their power. Download today!