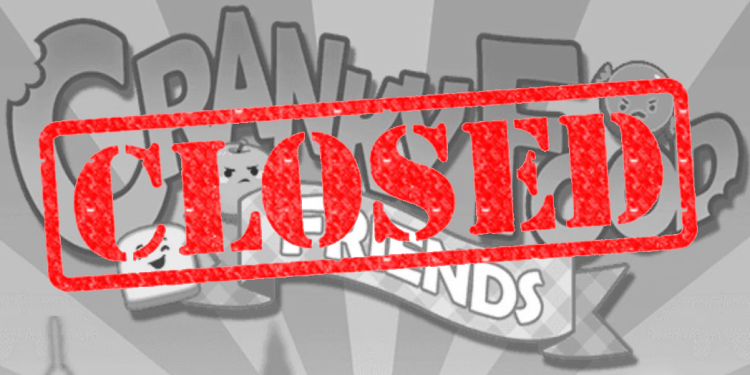 I can now officially confirm to you that on March 31, 2016, Cranky Food Friends will be shut down.

This decision was not made lightly; the Cranky Food Friends team put hard work and long hours into this game, but in the end, it did not gain a robust enough following to make the game viable over the long term.

If you have any questions, please contact support here: https://help.sega.net/hc/en-us/articles/205095604-Submit-a-Cranky-Food-Friends-support-request

Thank you so much for playing

Unlike Puzzle & Glory, there is no period to spend your remaining materials due to closing much more abruptly. This game and the closure of Puzzle & Glory in April is somewhat disappointing in the case of SEGA’s mobile division in the west, but the lessons learned from the failures of these games should hopefully create better handled mobile games in the future. Meanwhile, SEGA’s mobile division in Japan is still going strong with games like Puyo Puyo!! Quest and Chain Chronicles pulling in a lot of support and money. Cranky Food Friends may of left a bitter taste, but at least there’s still a silver lining.