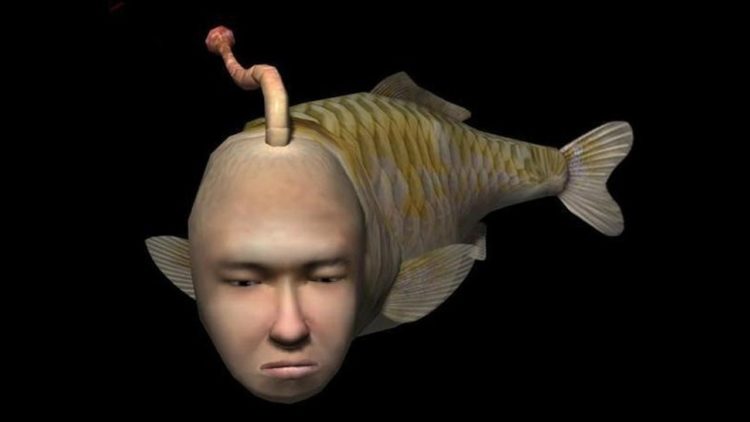 Yoot Saito the Seaman creator who also developed games like SimTower and Odama will now be returning to creating more video games. He announced this while speaking at the fourth annual BitSummit festival in Japan where he said he needed to get out of R&D and back into making video games for money.

Seaman creator’s last released title was 2012’s luggage friendly 3DS title Aero Porter and then Earthbook which was a iOS app that no one cared about according to Saito, which ended up losing money. He didn’t go into specifics as to what he wanted to do for his next game but he didn’t rule out a spiritual successor but said the average player isn’t ready for a brand-new genre. I have to agree with Yoot Saito, while I would love a new wacky crazy genre created by him, I don’t think the average gamer would care, sadly.

I wouldn’t mind seeing a spiritual successor to Seaman, even if its just a mobile phone app. As long as the microtransactions to don’t take away from the game’s unique fun factor. Who knows, it could be the next wacky app to make it big. What are your thoughts on Yoot Saito returning to game development?

2 responses to “Seaman creator returning to the gaming industry”