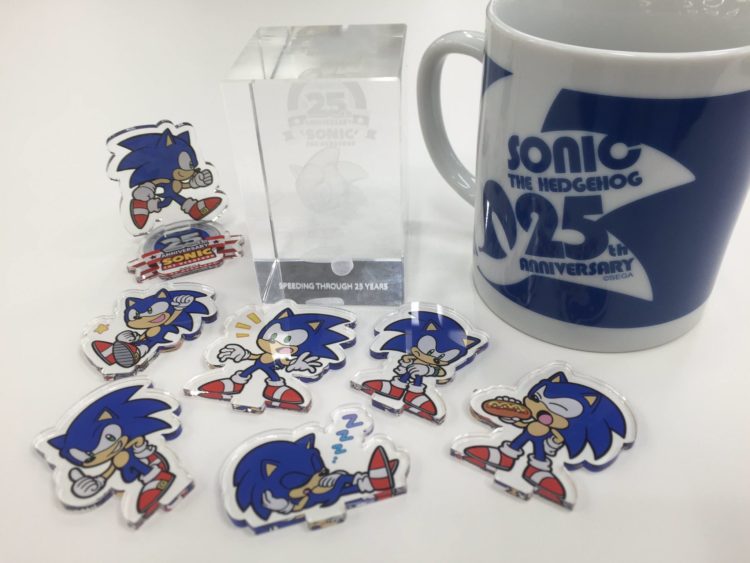 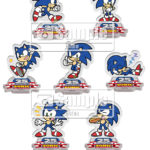 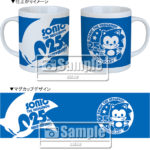 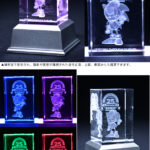 Tell me that wouldn’t look amazing sitting on your desk at work? Huh? If Wendy from accounting doesn’t ask you out after you get this, shes not worth it man.

Above is a brief look at the Sonic the Hedgehog 25th Anniversary Nintendo 3DS theme. No word on if that digital theme will be released outside of Japan but I wouldn’t doubt we will see it here in the West.