While spectating Virtua Fighter ‘No Matter the Cost’, I got the chance to meet and play against good players from the community, some of which participated in the SEGA Cup events held in both Europe and New York. The moment they all started setting up their fightsticks to play, I was amazed by how talented everyone was during matches and how hyped everyone was witnessing extension combos . I even learned a few tips from them to improve my play style.

During the event I was able to interview with the man behind ‘No Matter the Cost’, Chief Flash, on the concept and purpose of No Matter the Cost along with some of the best players in the Virtua Fighter community. We talked about their history with Virtua Fighter, their introduction to the tournament scene, and how SEGA as a company should improve on it’s popular IP for a new generation.

Special shout out to Oneida, Cruz (VF NYC), Rodney, and Chief Flash for taking time for the interviews and setting up an amazing tournament.

To check out the interview video, pictures, and highlights from the event’s stream. 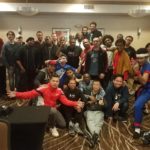 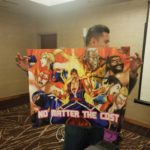 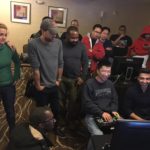 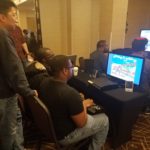 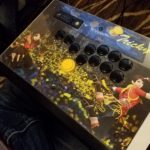 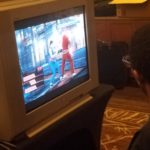 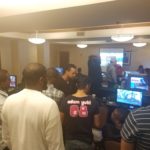 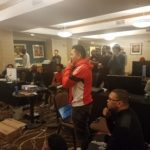 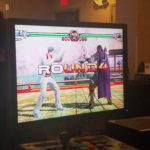 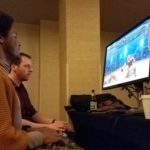 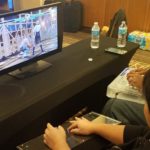