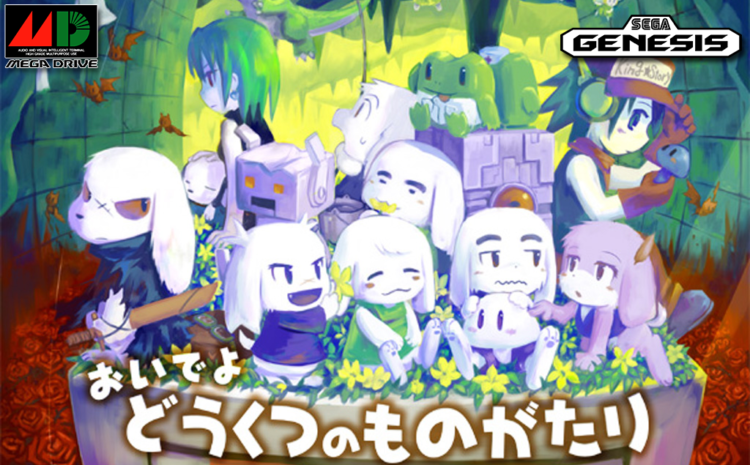 We posted last year about a fan working on a port of Cave Story for the SEGA Genesis/Mega Drive, which he is calling ‘Cave Story MD‘. While the developer released a proof of concept demo, which we discussed on the SEGA News Bits last year, it is now mostly fully ported over. While Cave Story might be almost fully playable on the SEGA Genesis/Mega Drive, it doesn’t mean its perfect. On Cave Story MD‘s GitHub page it says to expect ‘alpha quality’ on this release and that the farthest you can reach in this game is ‘Last Boss room’, which has the hardware hang upon entry.

You can download the Cave Story MD rom over on the game’s GitHub page. The game should be playable on any major emulator or even on official SEGA hardware if you have a EverDrive. Let us know what you think of the work being done on Cave Story MD, tell us in the comments below.