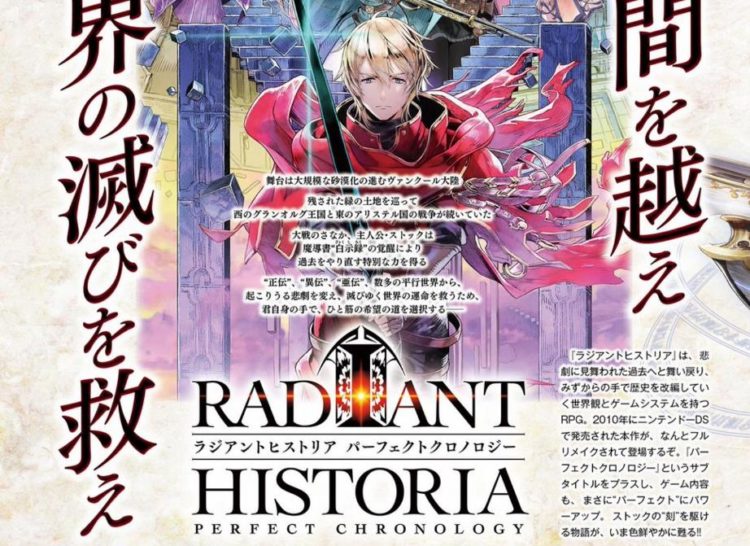 While the game has ‘Standard History’ and ‘Alternative History’ (Trump, please understand) modes, Radiant Historia: Perfect Chronology also adds ‘Sub-History’ which takes on a completely new story route. As for what Sub-History mode is, we will find out at a later date. Radiant Historia: Perfect Chronology is coming out in Japan on June 29, 2017 only on the Nintendo 3DS. No Western release dates have been announced, but we will keep you posted. But its interesting, considering that Atlus also hasn’t announced a Western release date for Etrian Odyssey V, which came out last August in Japan.  What is your opinion on this remake? Let us know in the comments below. 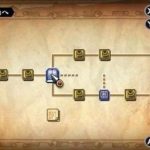 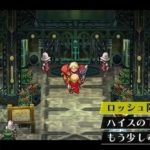 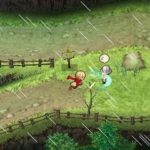 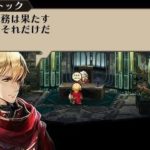