A new Sonic Forces gameplay video has released showcasing a classic Sonic stage titled Casino Forest. The video description reads as follows: “Classic Sonic enters the Casino Forest, ancient ruins currently being converted to a casino by Eggman. But it’s not all fun and games as perilous traps line the ancient facades.”

Update 2: We have screenshots! 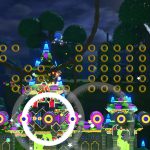 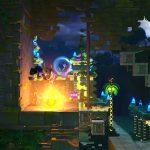 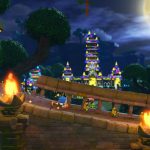 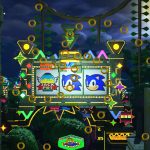 Update: IGN has uploaded additional gameplay footage, which can be seen below.

Japanese Sonic Forces “Introduction” trailer gives us our most comprehensive look yet at the upcoming game!
Gameplay Sonic Forces Trailer