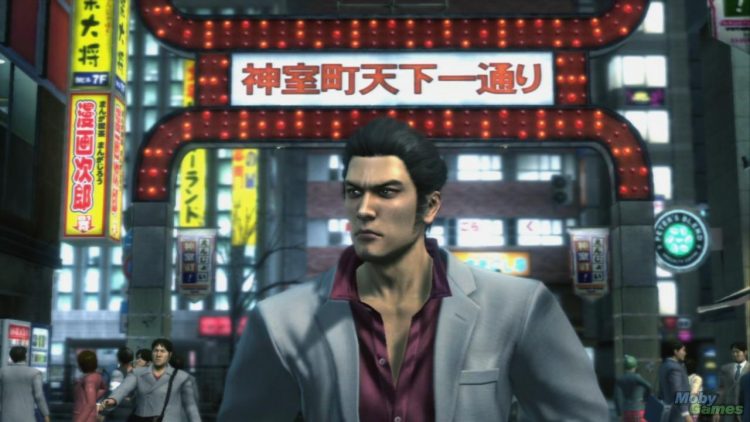 We already knew that Yakuza 3, 4 and 5 was going to hit the PlayStation 4, with Yakuza 3 coming out August 9th. What I didn’t expect was them to do a demo for the Yakuza 3 release. But it seems SEGA has launched a demo on the Asian PlayStation Store which includes: Hong Kong, Korea, Malaysia, Singapore, and other Asian countries. The demo hasn’t even hit the Japanese PSN store yet!

If you didn’t already know this Yakuza 3 port will be the definitive experience on console, running at 1080p resolution and 60 frames per second. As for a Western release, SEGA hasn’t discussed it but don’t be shocked if they do end up announcing it sooner than later.