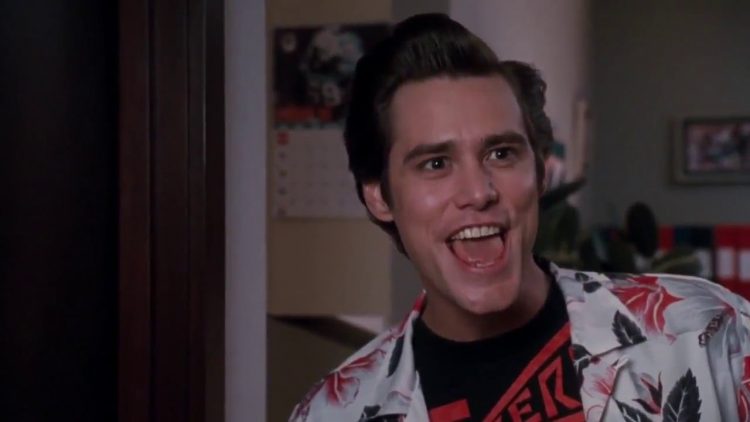 2 responses to “Jim Carrey confirms that his portrayal of Dr. Eggman will be live action”