Translated by Gematsu from the official site: 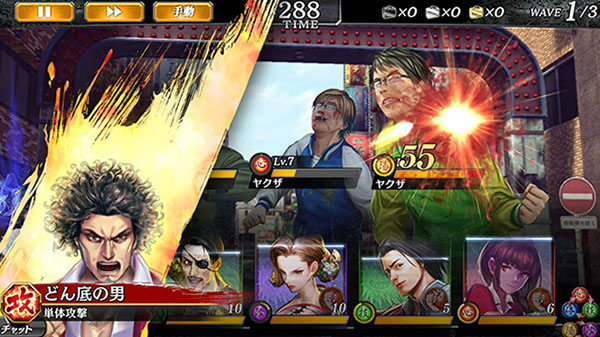 We also got a special pre-registration launch video: