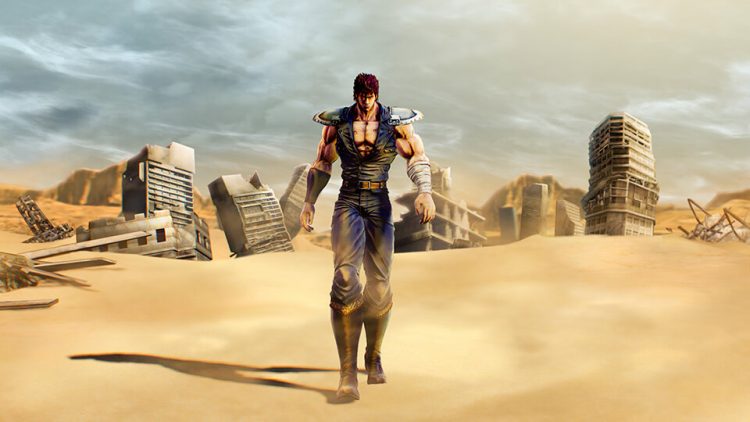 Yakuza Online launches in Japan by the end of the year, per-registrations now open