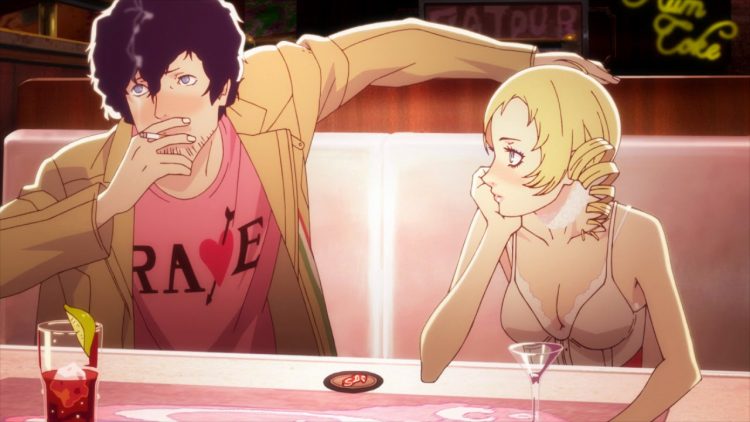 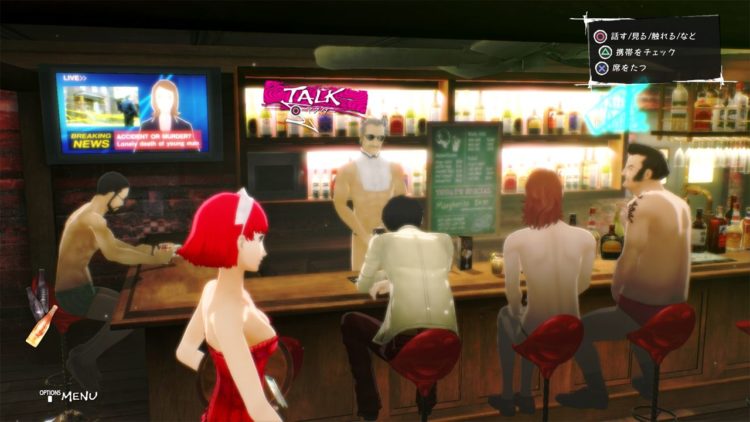 Catherine Full Body is an extended retelling of the original game back in 2013. The demo at E3 consists of the normal climb up the tower puzzle gameplay that is known for it, with multiple difficulty setting for all players. One of the new editions to Full Body is Remix mode, which consists of climbing the tower with blocks that are joined together instead of each individual one being separate. It is a simple yet refreshing aspect to keep the pressure on the player without sacrificing any elements. 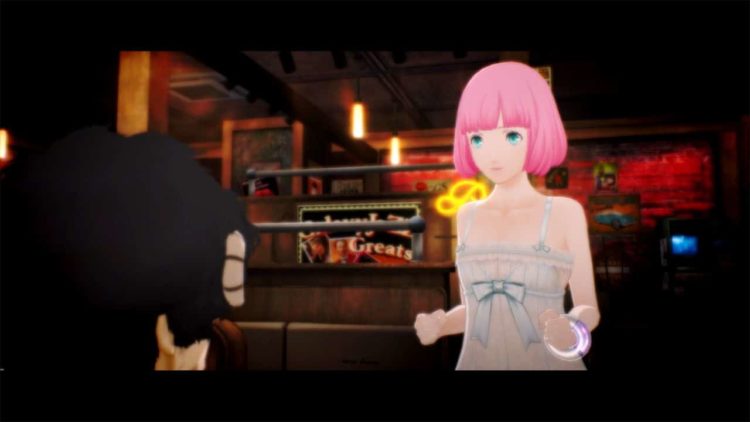 There was some new cutscenes as well, introducing the new female character: Ren, and a flashback of how Vincent and Katherine met. The demo caters to both veterans who are familiar with the series and newcomers who have never played before. I am personally excited to get my hands on the full game. The first one is a unique romantic puzzle game that had some surprisingly difficult stages and the updated version looks like it keeps the same charm as the original while basically doubling the amount of content in it.

The game is slated for release September 3, 2019 in North America and Europe for PS4. You can still pre-order both the standard and premium edition (called “Heart’s Desire) over on Amazon.