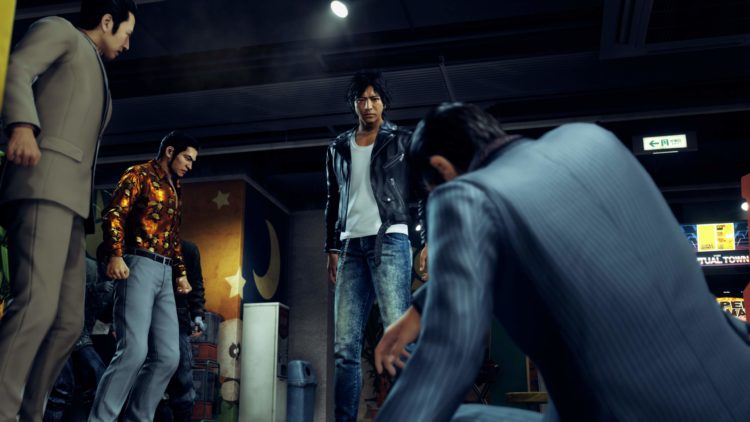 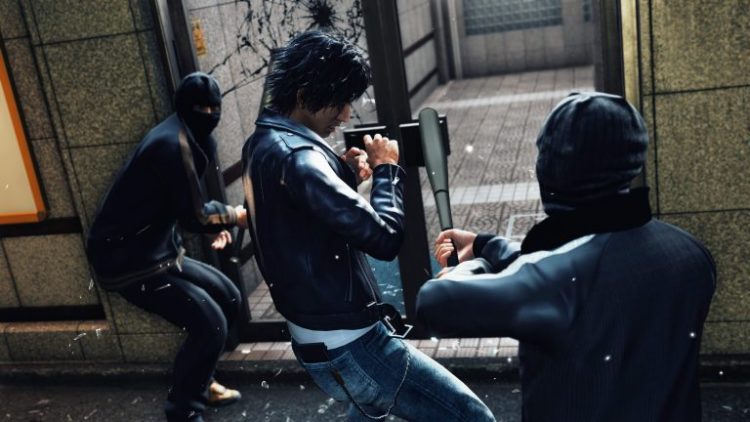 In the demo version of Judgment, there were two modes to choose from. The first mode covered the story while the second mode featured a list of mini games such as Kamurocho of the Dead and Dice N’ Cube. We decided to choose to play story mode and it starts off with Takayuki Yagami, a disgraced lawyer seeking redemption in a world rifle with corruption and despair. Tracking down a suspicious detective while in disguise only to be intervened by a couple of street thugs.

Similar to the Yakuza 6 & Kiwami 2, Judgment runs on the Dragon Engine to give the game a realistic take on characters/background settings and gives the player tutorial lessons on learning the combat mechanics of combo sequences and defensive skills through battle including switching different fighting styles. Heat Action techniques also makes a comeback from the Yakuza series but under a different name called “EX Action” which it can be activated by pressing triangle once the EX Gauge is full. 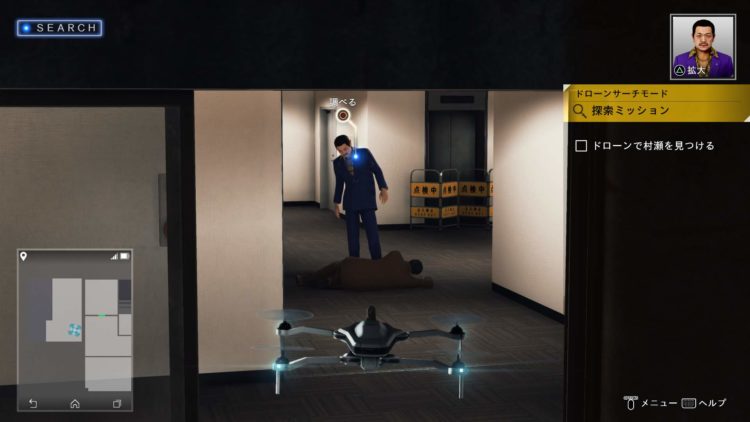 After fighting the thugs, I was prompt to continue tracking down the detective using Yagami’s detective skills. The first section had me go through finding the guy with Tailing Search Mode where you have to locate your target based off their characteristics and find the person who matches the traits displayed on the right. The next section has me tailing the target without being seen by using stealth through environmental objects and preventing the caution meter to fill up. With each moment playing through the game, the English voice performance between Greg Chun and Crisp Freeman were very entertaining as I played through the story as they interact with each other as if you were watching a Japanese crime film with a few humor aspects to it.

The last bit of the detective gameplay is active search mode which is used when investigating crime scenes, checking facts and scouring for evidence by moving the crosshair and holding R2. This mode can also earn you bonus skill points if you find or hear something from a distance such as a cat. Once the detective gameplay was finished, the final act had me chase the suspicious detective through a series of cinematic QTE events, catch and fight him in a one on one match.

Overall, we think that the hardcore fans of the Yakuza series and newcomers will enjoy this unique spin-off as it will feature more missions to do in the city of Kamurocho, fun mini games, and the cinematic story of legal suspense drama. Judgment will be release on June 25th for Playstation 4 for only $59.99 and early access for those who purchase the game digitally.