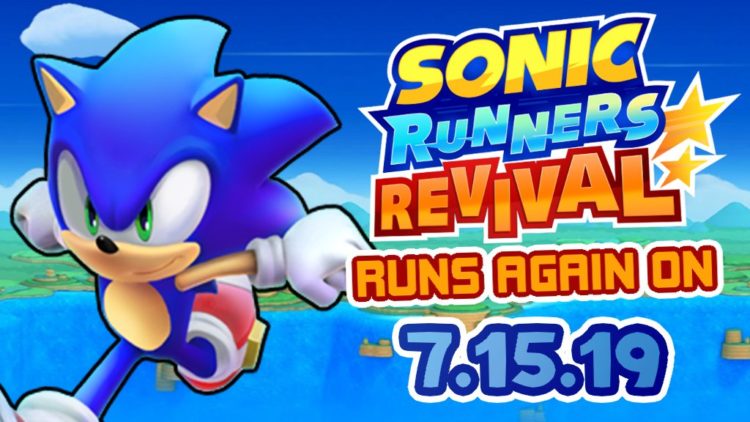 According to the Sonic Runners Revival Project Twitter page (@RevivalSonic), the page was created on March 2019, so it is safe to assume that planning and possible development was as early as that date, if not farther back. On June 20th, it was announced that on July 15th an open beta of the previously cancelled Sonic Runners will be released due in thanks to dedicated fans in the Sonic community. They aim to keep the same exact gameplay and style that the game is known for, making it feel like it never left the app store. What the team also promises is the game will run on a non-profit fan server and no microtransactions will be added.

The project looks very promising from what I have seen as it seems like it is 100% faithful to the discontinued product. I’m very excited to try out the beta so see how it plays and if I can lose myself for hours again at a fun endless runner. Special thanks to PatMac for making a wonderful video about the history of the official game (and reminded me how much fun I did have and how much potential the game could have had). Check out they Twitter page to stay up to date, as well as joining their Discord server for more information and updates and will keep you up to date for anything new.