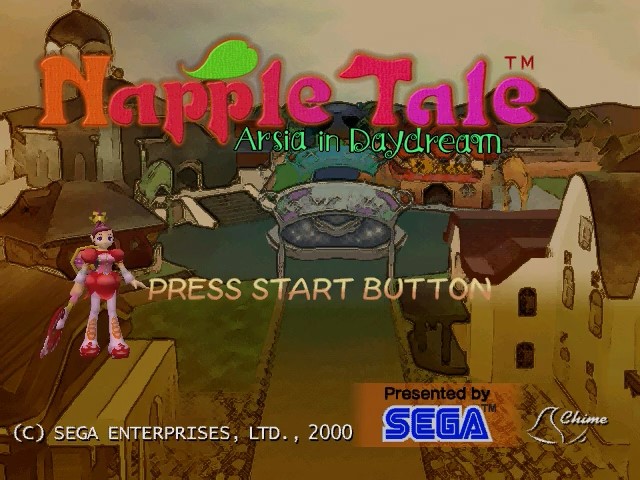 Napple Tale: Arsia in Daydream is a 2.5D platformer for the SEGA Dreamcast that sadly only got a Japanese release all the way back in October 19, 2000. What better way to celebrate its 19th year anniversary than playing it in English? Now you can thanks to Cargodin, the person that translated the Dreamcast game and has released a translation patch via Romhacking.net

One of the biggest highlights about this game, at least for me, is the soundtrack which features music by Yoko Kanno and vocal performances by Maaya Sakamoto. I highly recommend giving this game a go if you like cutsey platformers, its a fun time. 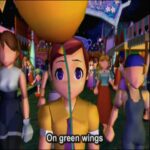 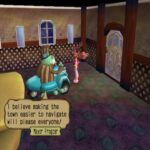 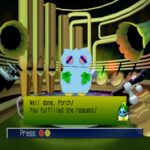 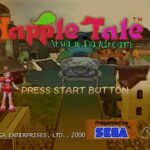 13 responses to “Napple Tale: Arsia in Daydream gets English fan translation for Dreamcast”