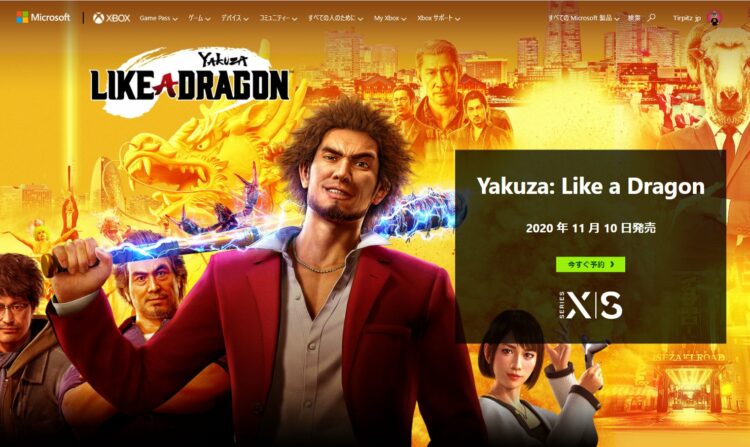 Yakuza 5 for PlayStation 4 launching in Japan on June 20