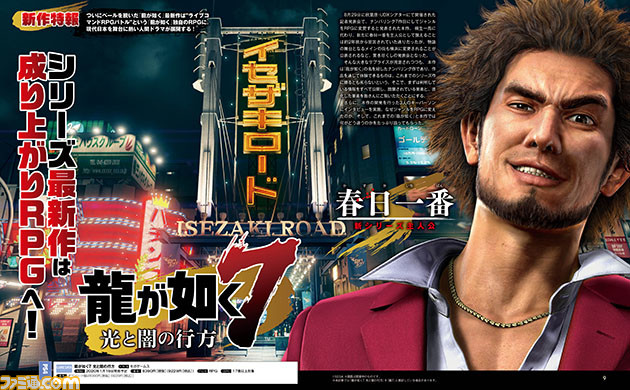 2 responses to “Yakuza: Like A Dragon’s story mode alone will be more than twice as long as previous games”