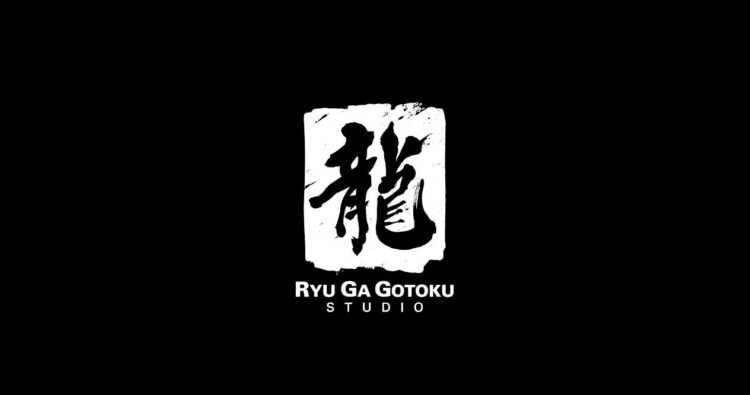 Ryu Ga Gotoku Studio director Masayoshi Yokoyama revealed in a recent Famitsu interview that the studio is planning a new franchise outside of their Yakuza and Judgement series. Little else was revealed, but it appears the future of Judgement was touched upon, because the likeness of the lead character is up in the air thanks to the talent agency managing the actor having strict rules about PC games, which has apparently halted plans for a Steam release. “We will continue to cherish the Judgement series,” Yokoyama said.

What direction would you like to see RGG Studio take a new franchise? Something more outside the box like Binary Domain? A Yakuza/Judgment spin-off?