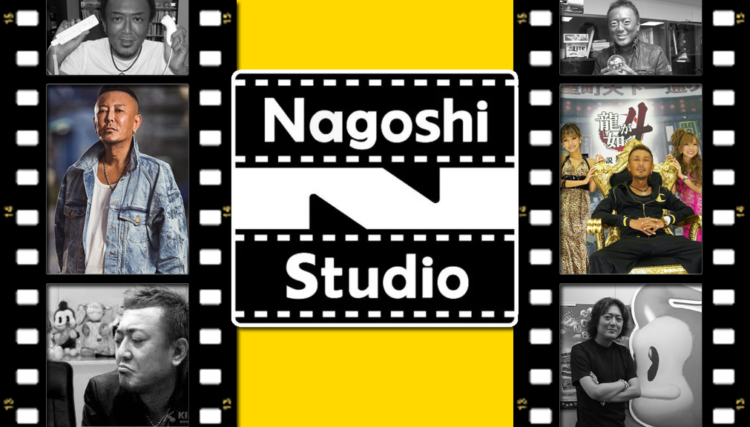 Toshihiro Nagoshi has been a big figure at SEGA ever since he worked on the massively popular Daytona USA with SEGA-AM2. Ever since then he has had his own studio, first with Amusement Vision with creating hit games like Super Monkey Ball and later to creating the massively popular Yakuza series and the Ryu Go Gotaku Studios! Nagoshi would announce him leaving SEGA this past October to work with Chinese developer NetEase.

The story has always been that Nagoshi would set to create his own new team over at NetEase and create new games for the company. Sadly the Nagoshi Studios trademark has now been removed from the EU IP Office entry, but the representative company ‘Ingenias’ has also filed a ton of IP trademarks including “Abyss Rush”.

Looking at the trademarked logo, it seems like most likely, the new studio will be barring Toshihiro Nagoshi’s family name. Nagoshi Studio makes sense and the logo having a film strip as part of its design makes sense considering RGG Studios’ games have always been highly cinematic.

Yakuza 4: “First day sales are number one for the series.”