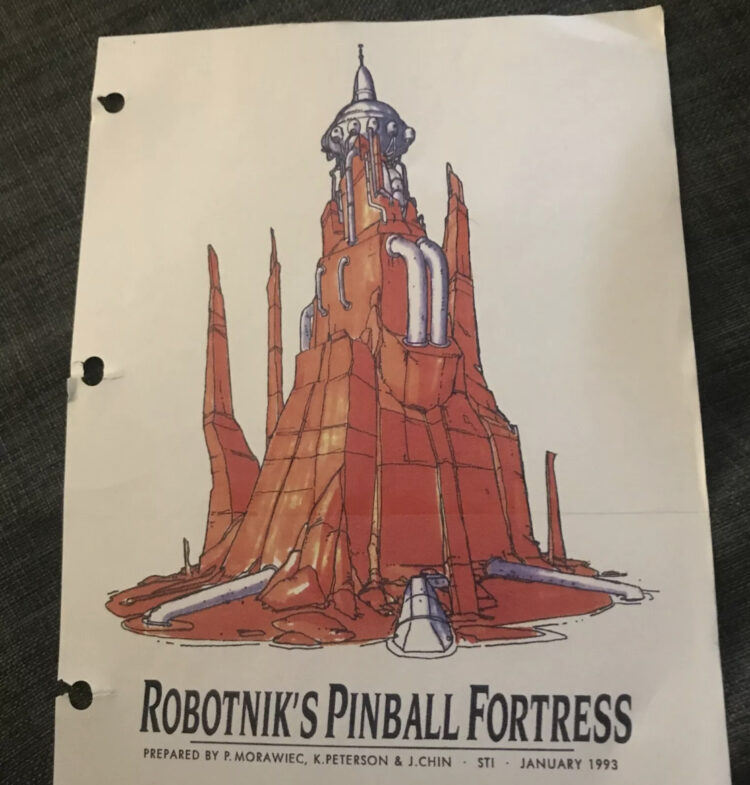 If you saw our Knuckles news, we’ve got more! In sharing the Knuckles document, a discussion within a private Facebook group led to a mention of an eBay seller in possession of SEGA Technical Institute documents. The documents are being sold for (in my opinion) obscene amounts and it just goes to show the difference between an archivist and a collector. Some real cool stuff is being revealed that has been literally sitting on people’s shelves for years! Basically, I’m asking for a “thank you, Barry” and PLEASE if you collect this sort of stuff SHARE IT. There is a dude sitting on a Sonic movie draft from the early 90s who still refuses to even share scans because, I guess, they are waiting for a payday. Ugh.

First up is a cool piece of art for Robotnik’s Pinball Fortress from Sonic Spinball. As noted by a Twitter user, this same art is seen in a grainy pitch video but is compressed and squished. Nice to finally see a clean look at it. Next up… 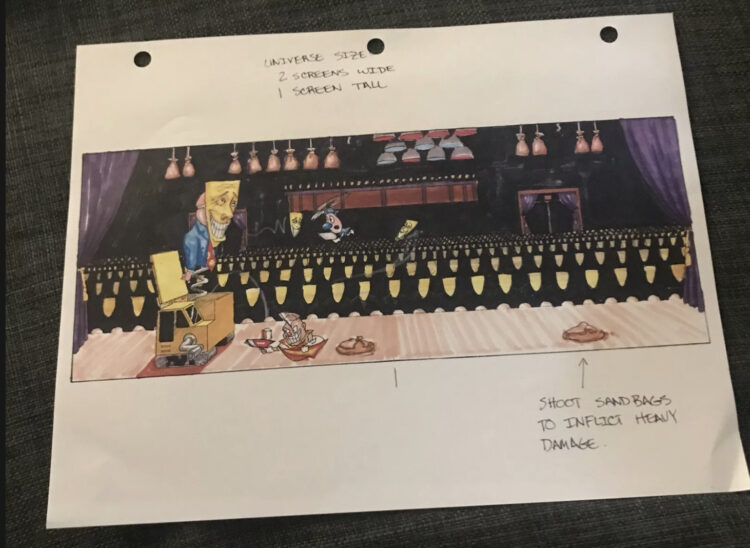 This piece is an odd one. The seller thinks it is from Sonic Spinball, but to me it looks more like a SEGA Menacer shooting gallery mini game. Not much more to say about it, but cool nonetheless.

UPDATE: It was noted on Twitter that sprites for the concept above appeared in a collection of discs from STI employee Tom Payne. 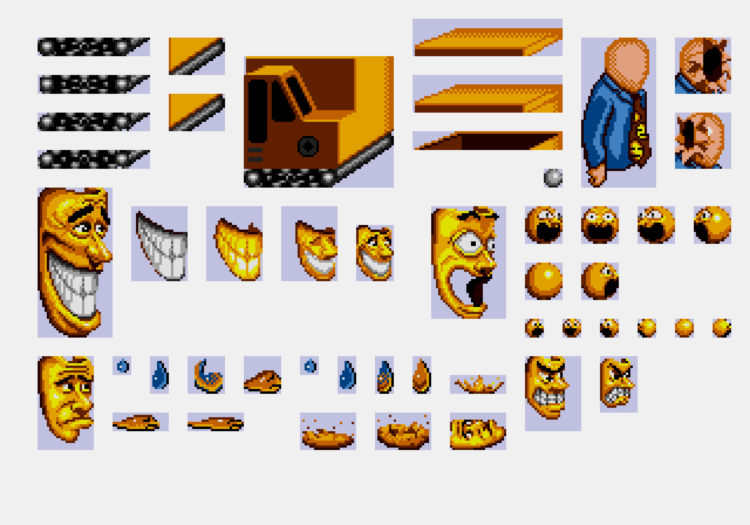 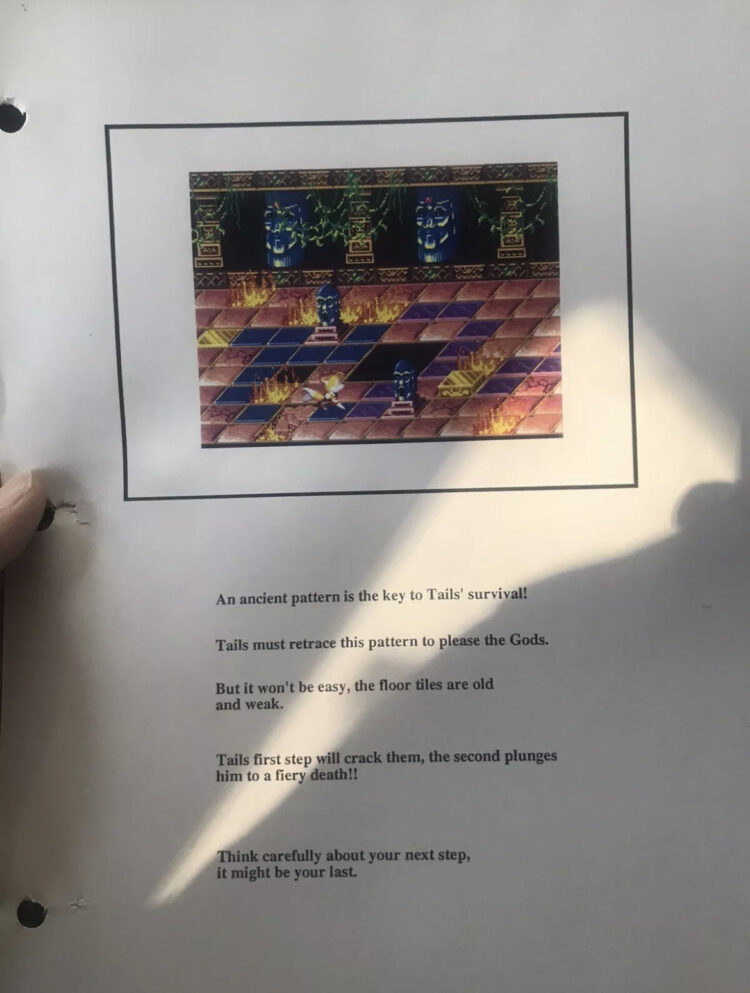 This is cool. So back in August 17, 2020 the existence of a pitch for a solo Tails spin-off game became known. Titled Treasure Tails, the game would see Tails traversing puzzles in a temple setting. Any screens were simply mockups, no game was developed to my knowledge. The STI document above provides a few new details. The game’s story would see Tails following ancient patterns to survive and please the Gods. One step cracks tiles while a second leads to a “fiery death”.

Oh yeah, and that movie script I talked about? Here’s the photos I’ve been sitting on, but you can understand why I wish they would just send full scans. 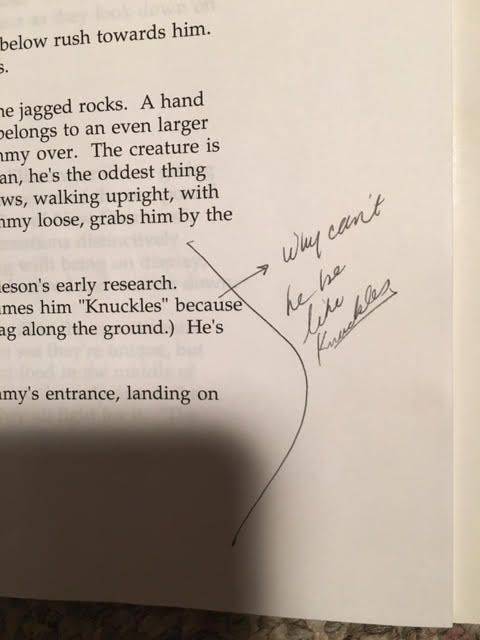 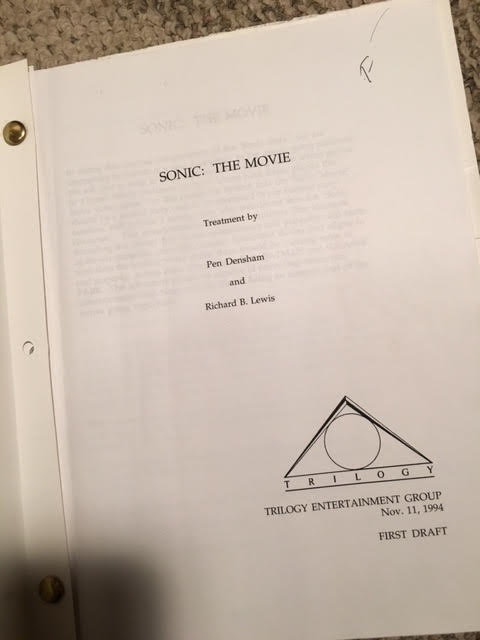