The Mega Drive Mini 2 will replicate the look of the Mega Drive 2, the second model of the Mega Drive, and SEGA also plans to sell a Mega Drive Tower Mini 2 kit which will attach a Mega CD 2 complete with mini Sonic CD disc as well as a mini Virtua Racing Mega Drive cartridge. There will even be mini adaptors for the Model 1 Mega Drive Mini so that you can attach the Model 2 Mega CD to your original Mini or attach the 32X from the first Tower Mini kit to the new Mega Drive 2. A DX version is also planned for SEGA’s Ebten store which will include more discs and cartridges as well as a frame to display them. The console’s in-game menu music will be a new six minute composition from Yuzo Koshiro. The console is set for an October 27th release in Japan, and no Western release has been confirmed.

After the break, learn the first ten titles and check out more images of the in-game menu and the machine itself!

Along with the console, the first eleven titles were also revealed:

It should be noted that Fantasy Zone is a brand new port of the arcade original to the Mega Drive, created by the same person who made the Darius port for the first Mega Drive Mini. More games will be revealed three weeks from now, with another event planned for July and two more in August. 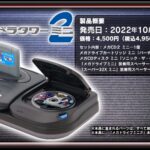 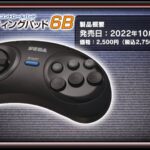 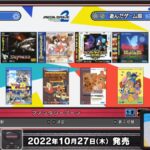 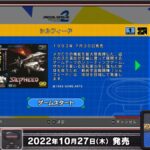 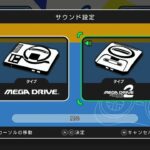 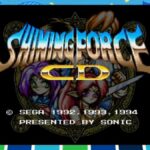 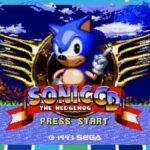 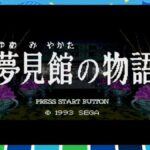 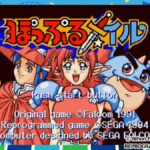 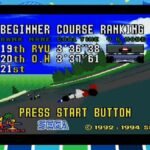 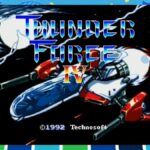 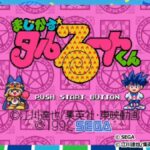 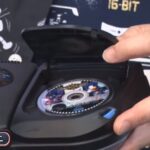 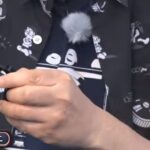 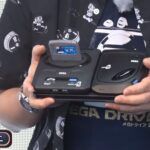