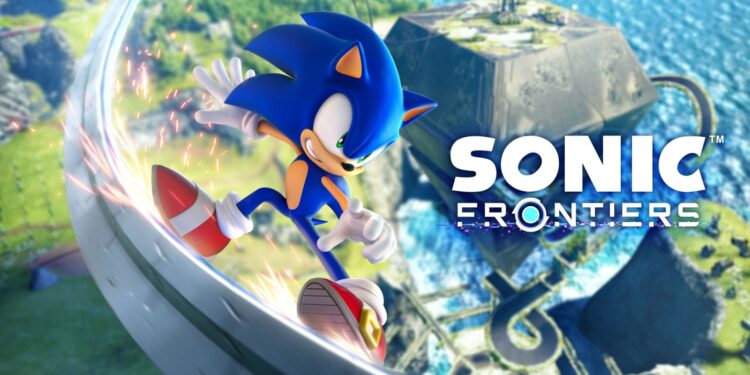 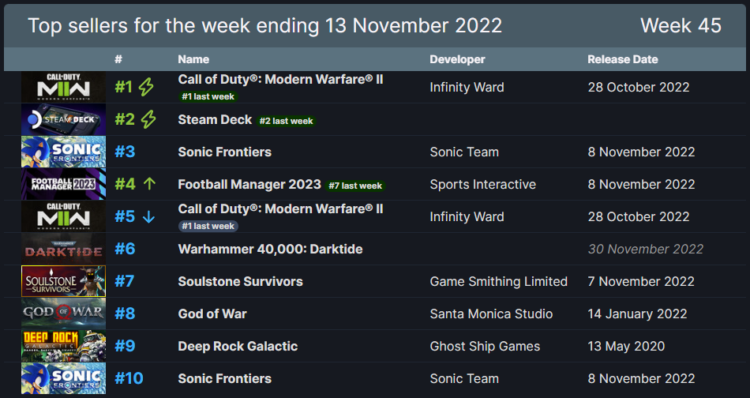 Sonic Frontiers also performed strongly on Steam, earning two positions from it’s standard and deluxe editions. It continues to perform extremely strong for what is known as a platforming series, beating the franchise record set by Sonic Mania with a new record of 19,181 concurrent players. From the time of my head, I can only think of It Takes Two that has preformed better than Sonic Frontiers on Steam. As far as Crash or Spyro goes, Sonic Frontiers has clear daylight between any other platforming franchise on Steam. Further more, as the first full price Sonic title since 2006, the strength of it’s performance cannot be understated and bolds well for the interest in the new format of Sonic games that studio head Takashii Iizuka stated was the goal to build on. The next chart coming out will be the media create chart for Japan where the brand has been seeing a resurgence.