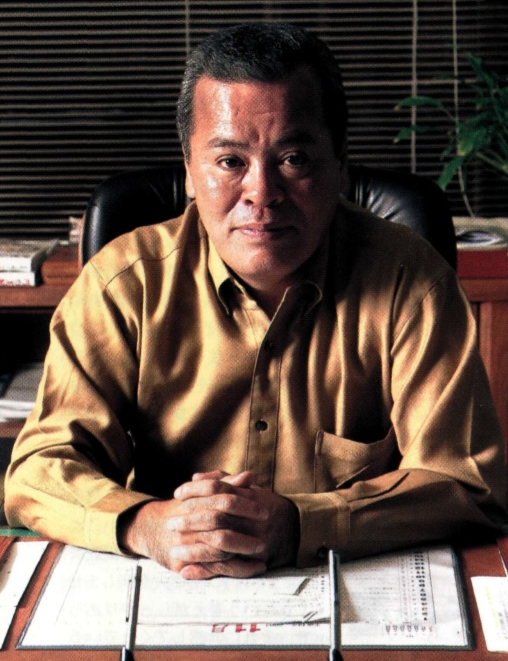 We’re sad to report that Akira Nagai, Managing Director at SEGA from 1965 to 2004, has passed away. Nagai was one of the longest serving managing directors and representatives at the company, initially starting out in jukebox distribution in 1963 at Nihon Goraku Bussan and continuing in amusement machine sales in the 1980s. During the 1990s, Nagai managed SEGA’s Amusement Theme Park concept which went on to establish several Joypolis venues in Japan in addition to others. Fans might best remember his likeness from a cameo as a Yakuza boss in the first Shenmue game.

Akira Nagai passed on November 15, 2022 at age 79. If you would like a deep dive on his career, please read his full article on SEGA Retro.